There are more than 700 ant species in North America. Any home is susceptible to ants — they sneak in through tiny cracks and leave a chemical trail so others in the colony can follow.

Carpenter ants can nest anywhere in your house — in the walls and under the floor. Once ants and carpenter ants march into your home, they hollow out the wood and can cause extreme damage if they go undetected or untreated for a long period of time. 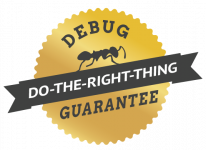 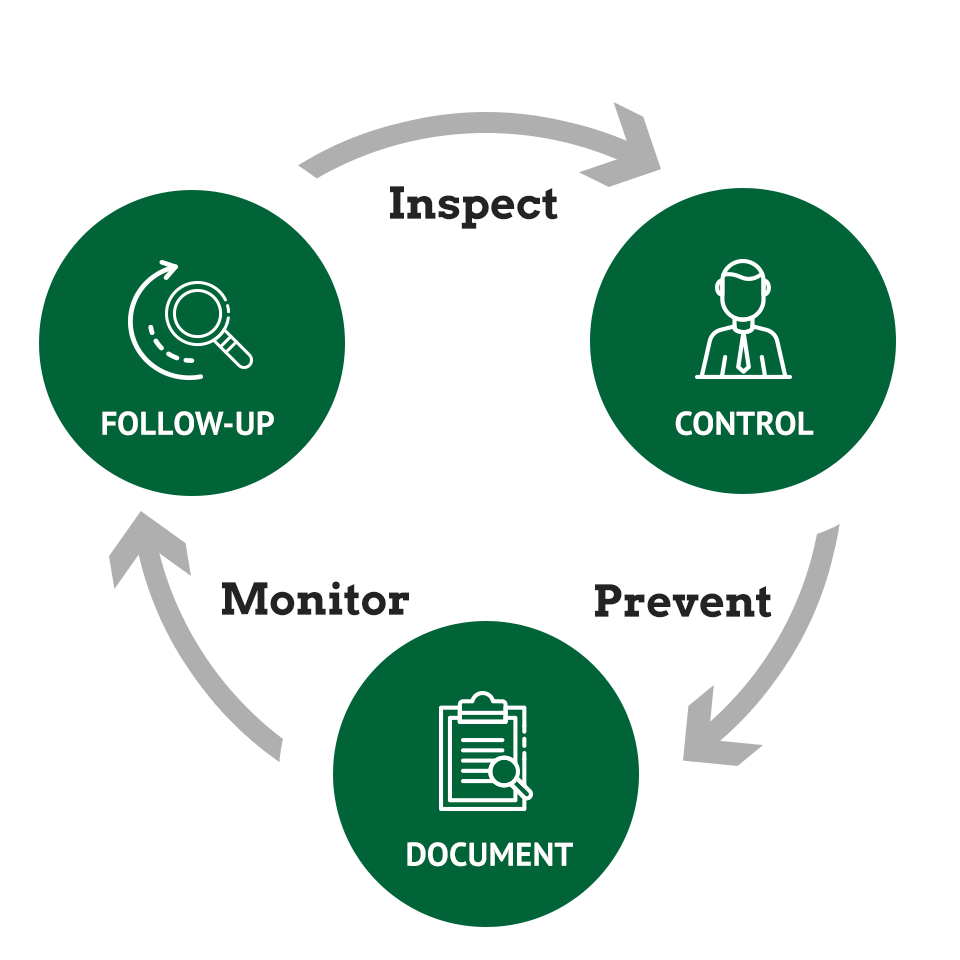 Debug will send a technician to your home. The technician will perform a visual inspection and provide you (or your landlord) with a free estimate. Treatment can begin as soon as the next day.

After the inspection, an integrated pest control plan that includes the Inside-Out Program may be recommended. Inside-Out offers effective control with two leading-edge products:

We will identify the main causes of the infestation and make recommendations so they never come back.

Over the course of 3 months, we will re-inspect the property and re-treat at no extra charge.

Once the property is deemed free of carpenter ants, we will suggest additional products and changes to environment to maintain that status.

★★★★★ 5/5
I have over a decade of experience with the people at Debug Pest Control and they have always treated me right. I would recommend their services without a doubt. 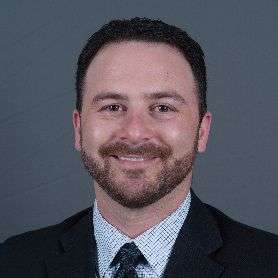 Dr. JasonCT
Having Debug treat our property for mosquitoes is money well spent. Finally we can sit outside in the evening and enjoy our yard. It's reassuring knowing you have a service provider you can trust and rely on.

Protect your home and family

with pest control that cares about you

Get a FREE Estimate
Schedule Service 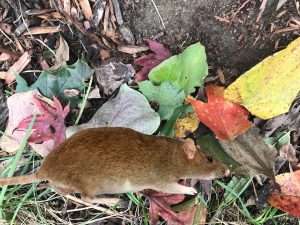 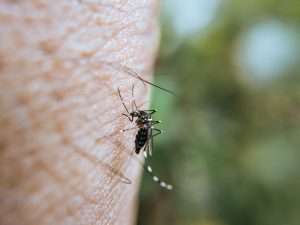 Summer is here. But it’s hard to enjoy your backyard when you’re busy slapping your arms and legs as the mosquitoes bite you. Take back 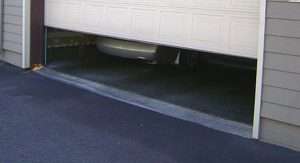 How to get rid of mice in the garage this winter

Have an attached garage? It may be how the mice are getting into your house.  Make sure that garage door seals correctly. If it doesn’t

An effective ant control program begins with calling Debug Pest Control. By conducting a thorough inspection a pest expert can determine the best treatment program for your home. After the inspection, an intergrated pest control plan that includes the Inside-Out Program may be recommended. Inside-Out offers effective control with two leading-edge products: Termidor (for undetectable ant control outside) and Phantom (for undetectable ant and cockroach control inside).

One of Phantom’s most remarkable features is its ability to eliminate pests that have not even come into contact with the treated area. This unique control effect, known as “secondary kill,” allows one pest to expose other pests to the insecticide, which kills them. Pests expose each other to Phantom in various ways, including contact, grooming, and exchanging food. This secondary kill action is a primary contributor to both Phantom’s incredible performance and its ability to control entire pest populations at low doses.

Why Termidor for Ants?

“You may have heard about Termidor Termite Control. More then two million homes in the U.S. have been professionally treated with this undetectable liquid. In the few short years it’s been around, it has been proven to be the most effective and fastest at completely eliminating termite populations. And now, Termidor is approved for use outdoors to control ants indoors.

Chances are that the carpenter ants in your house actually have their nest outside – they travel back and forth for food and water. So, since they live outside, it makes sense to control them there. Termidor Ant Control is applied to the exterior foundation walls of your house, creating a treated area of protection.

In the past several years, the professional pest control industry has been revolutionized by new control technologies, especially in the area of nonrepellents or “undetectable” liquid treatments. Unlike older insecticides, undetectables can’t be smelled, tasted, or even felt by pests. So they crawl through the treated area, not knowing that by ingesting treated materials or merely contacting the insecticide, they’ll die.

Termidor is unique because ants not directly exposed to the Termidor-treated area will be controlled as they come into contact with affected ants. This “Transfer Effect™” means you’ll see its effects on ants in one to three days, and most species will be controlled within the first week following the treatment.”